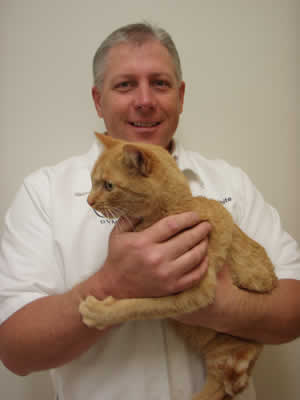 Dr. Clayne White has been practicing at Bayview Animal Hospital since 1994. He primarily attends to cats and dogs, but see an assortment of small animals. Some of his interests include bull dogs, hunting dogs and exotic cats; Tigers and lions being among his favorite of the exotics. Working as Lagoon’s veterinarian allows frequent interaction with many unusual animals. Dr. White and his family live in Davis County and love the area. All of his wonderful clients and their fantastic pets make Dr. Whites job the best. 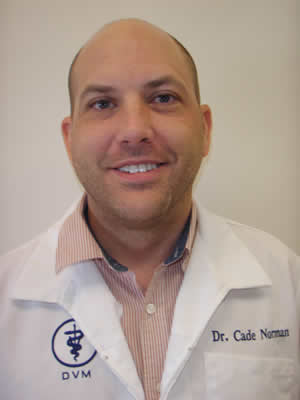 Dr. Cade Norman has been practicing at Bayview Animal Hospital since 2005. He earned his Bachelor’s Degree from Utah State University in Biology. He then continued his education at Colorado State University to receive his DVM in 2005. Dr. Norman has an array of talents in the animal medical field. One of his strongest and most recognized skills is surgical. He is also gifted with performing ultrasound. Some of his personal interests include skiing, hiking, and cooking. Dr. Norman lives in the Farmington, with his rescue cat “Kitty”. 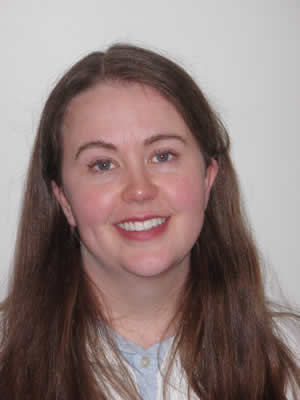 Dr. Mary Smart has been practicing at Bayview Animal Hospital since 2014. Dr. Smart grew up in Colorado, until her family moved to Utah where she attended Brigham Young University. There she earned a Bachelor’s Degree in Animal Science. She continued her education at Drexel University to obtain a Master’s Degree in Laboratory Animal Medicine with an emphasis on rodent, rabbit, and ferret physiology. Dr. Smart then attended Veterinary school at Tufts University, ranked in the top 10 Veterinary schools in the US, before returning to Utah. Dr. Smart has a particular interest in surgery and internal medicine. She also enjoys reading, watching movies and needlepoint. Currently she has a nutty dog named “Polly” who keeps her on her toes.

We will do our best to accommodate your busy schedule. Request an appointment today!

Leave us a review

TAKE A MOMENT TO REVIEW US ONLINE. YOUR REVIEWS HELP OTHERS LEARN ABOUT OUR BUSINESS. WE TRULY APPRECIATE THEM!